Really cool way to use the Feem app! Do you have really important files on your Android Smartphone that you want to send to your friend’s Windows Phone but you are unable to because the internet is slow and you just don’t wanna spend your data pack? What do you do to send these files There are two ways to solve this issue. The first one is easy, the second one is a bit more difficult. 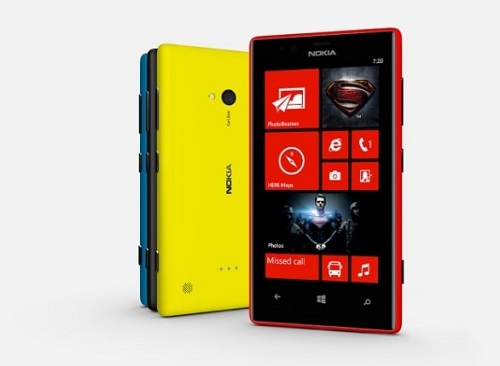 If you are unable to use a computer then you will have to go with the second method which requires using an app for sharing files known as Feem.

Android users have more choices however for Windows Phone users it is recommended that they use the Feem app.

How Share Files By Feem App on Android and Windows Phone

Remember that the Feem app cannot be run in the background on Windows Phone and it will start showing a permanent notification instead that will ask you to open the app.

Also See this information if you need you: How to Install Apps on Android, Windows, and Mac.

Another problem with the free version of Feem is a large number of ads in the app. However, considering the fact that you would be using the app for free, I am sure you can cope with this.

If you have knowledge about a different app that can enable you to share files from Android and Windows Phone please let us know in the comments.