How to Install Apps on Android iOS Windows Mac and Ubuntu

Guidelines on how to install apps on Android, iOS, Windows, Mac, and Ubuntu! So let’s say that you got your new iPhone, iPad or another device. You cannot hide your excitement but knowing that before you can start using the device properly you will have to waste a lot of time installing your favorite apps. But, did you know that you can do the entire installation process automatically and thus save a lot of money and time and start using your device in the way you want immediately.

In this short article, I will explain two amazing services that will enable you to install many apps on Windows and Mac computers and two other services on how to do the same on Android and iOS devices. 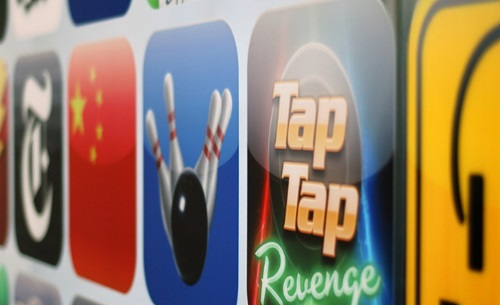 If your computer uses Windows OS then it is recommended that you use Ninite. There are some alternatives to this app, of course, however, most of them come with too many boring and useless ads or they run in the background of your device. Still, unlike them, Ninite is a free app, that has no ads and provides you with only a single exe file that you can delete right after you finish installing your apps.

And this is what makes this app the better choice. At this point, it is quite difficult to find a windows system that has not been formatted or restored to factory settings. And Windows is also the leading OS in use on the new computers. Every moment there are millions of people who are wasting time trying to install the most useful apps. However, if you want to finish the app installation in a wink, without having to waste your time, here is what you need to do:

Ninite is available for Ubuntu Linux as well; however, the range of app selection is much smaller than on Windows.

Mac users can choose from a good collection of pre-loaded apps, which is not the case with Windows. Still, if you want to install on Mac some of the most wanted and popular apps with ease follow these steps:

Get Mac Apps has a variety of good app selection from which the free apps like Skype, VLC, Flux, Dropbox, Evernote, Notational Velocity are included as well as many others.

And remember that knowing that both Ninite and Get Mac Apps to use the official sources of the apps is another assurance that they are perfectly safe to use.

It is possible to install several apps at once on smartphones too; however, these methods will not work if you are trying to install new apps. These methods in a matter of fact will work only with previously installed or purchased apps from the same Google account or Apple ID.

So if you still use the same Apple ID or Google Account the method which I will describe is quite useful if you have a set off important apps that you want to use and want to have every time you get a new device.

How to set up Android phones

If you own an Android phone, then follow these instructions to install several apps that you previously had at once:

How to set up iOS devices

Unfortunately, iOS does not offer the option to select all the previously purchased apps and install them with a single tap, like Android. Still, the method of Apple is quite good too. 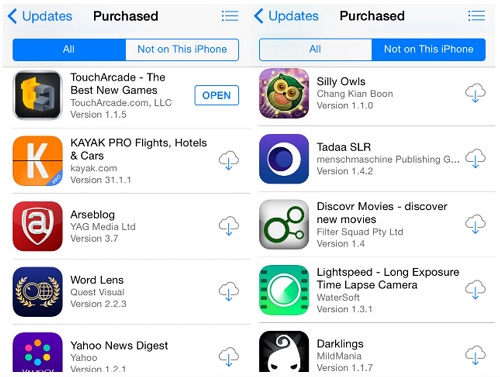 As you can see these are excellent methods that can help you set up your new device real quick. Do you know about different methods or services to install? Set up your new Smartphone then feel free to let us know in the comment section.